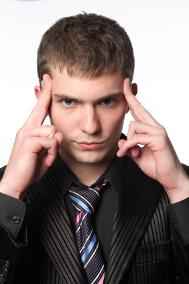 Most goal-setting is doomed from the start.

Because we set goals that are vague, impossible, confusing, overwhelming, or not too inspiring to us.  If we somehow manage to get started on these goals, our enthusiasm is likely to peter off and then disappear. If you want to set goals, do yourself a favor — make your goal a SMART goal so that you have a decent shot of succeeding at it.

What is a SMART goal?

SMART is an acronym. There are different interpretations as to what the letters mean, but they all boil down to making the goal something that is understandable, actionable, and appealing to you. In the rest of this article, I’ll walk you through a take on SMART that I find helpful.

S – stands for Specific — the goal has to be something that’s clearly defined, not vague.

“I want to get healthy this month” isn’t specific. There’s no way to know what that means.

“I want to follow the paleo diet and walk at least three miles every other day this month” is specific. 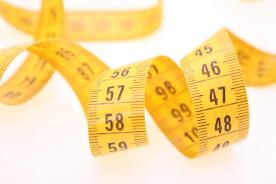 M – stands for Measurable — the goals is concrete, and you can clearly tell if you’ve hit the goal or not.

A goal of being a good person this year isn’t measurable. How do you know when you’ve hit it? What counts?  What doesn’t?

A goal of working at the local soup kitchen for at least 200 hours next year is measurable. You can count those hours. If you have enough of them, you’ve achieved your goal.

This one of the main places where I see people fail. They try to get themselves to do way too much, to work at too fast a pace. They keep up with the crazy schedule for a few weeks, then they burn out and stop altogether.

Though it may seem counter-intuitive, you’ll often get much more done if you take small, natural, easy steps, especially at the beginning.

It’s also important that the goal is completely under your control. 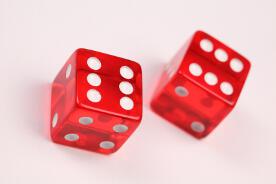 It doesn’t depend on chance.

Winning the lottery this year isn’t attainable, since it’s a matter of luck if you win or not.

Buying a lottery ticket every day for the next year is. (It probably wouldn’t be a SMART goal for other reasons, but it’s attainable.)

And it doesn’t depend on the whims of other people.

Getting a job at a certain company in the next 6 months isn’t a SMART goal. You can’t control whether or not the company chooses to hire you.

Submitting an application to get a job at that company in the next 30 days is a SMART goal. You control whether or not you submit an application.

R – stands for relevant — which means that you care about the goal, that it matters to you.

A lot of the time, we have goals that don’t truly make our hearts sing. They may not even really be our own goals — we’ve absorbed them from our friends, families, or society. Sometimes, we have goals that are too watered down to excite us. They’re tame, tentative, realistic…and uninspiring.

The relevancy requirement saves you from the trap of trying to force yourself to do something you’re not all that jazzed about. When you have a goal you truly care about, you have natural enthusiasm for it. You’re energized about it. It would be hard to stop you from doing it.

If you’re not all fired up about it, it’s not a SMART goal. 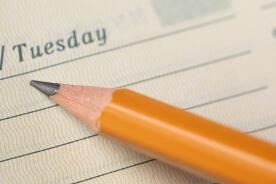 T – stands for Time-based — the goal has a completion point by a certain date.

It’s not an open-ended project.

While “completing the first draft of my novel” isn’t a SMART goal, you can turn it into one by adding “by the end of the year.”

Set Yourself Up for Success

We’ll debate elsewhere about the wisdom of having goals versus living in the flow and following your natural inspiration.

But if decide you want to have goals, I suggest you give yourself a fighting chance at succeeding at them by:

By making them SMART.